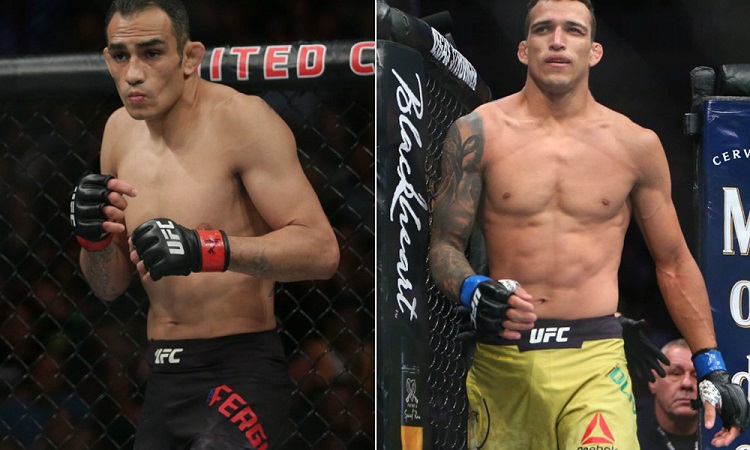 Finally, Charles Oliveira  has his wish granted by the UFC. The Brazilian, who currently sits in sixth place in the lightweight ranking, had been asking for an opponent to put him closer to a title challenge and now he will have that opportunity. According to information from ESPN, Oliveira will face former interim champion Tony Ferguson on the UFC 256 card, scheduled to take place on December 12, in Las Vegas, United States.

A Chute Boxe / Diego Lima fighter, Charles is currently experiencing the best phase of his MMA career. At 31, he has been stacked up seven consecutive victories in the UFC, five of them by submission and two by knockout. In his last showing, which took place in March, Oliveira submitted Kevin Lee with a guillotine in the third round.

Third placed in the UFC lightweight ranking, Tony Ferguson is five years older than the Brazilian, achieved an incredible sequence of 12 victories in row, however, in his last showing, in May (UFC 249), he was defeated by Justin Gaethje via technical knockout in the fifth round.