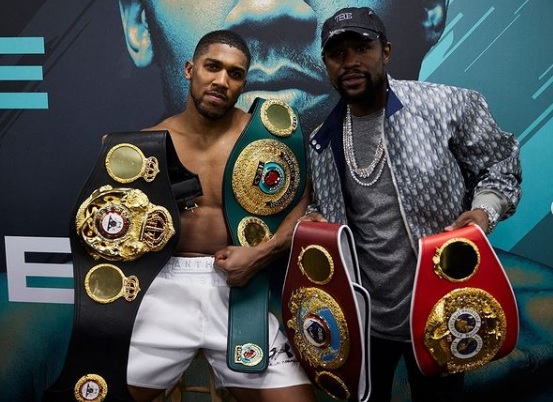 Two of the main names in heavyweight boxing took to action last Saturday (12th), in London, England. What was witnessed, was total dominance by Anthony Joshua – the current champion – over challenger Kubrat Pulev. The better fighter from the start, Joshua took the initiative and capitalized with accurate uppercuts and in the ninth round, got the knockout over Pulev.

The triumph came after a right hand bomb, that ripped Pulev apart. The English champion had already knockdown the Bulgarian on a few occasions, who could only resist for so long. With this result, Anthony Joshua keeps the world titles from the organizations WBA, IBF, WBO and IBO in his possession. In addition, the heavyweight increased his professional boxing record to 24 wins and just one loss.

Anthony Joshua was on another level tonight ?