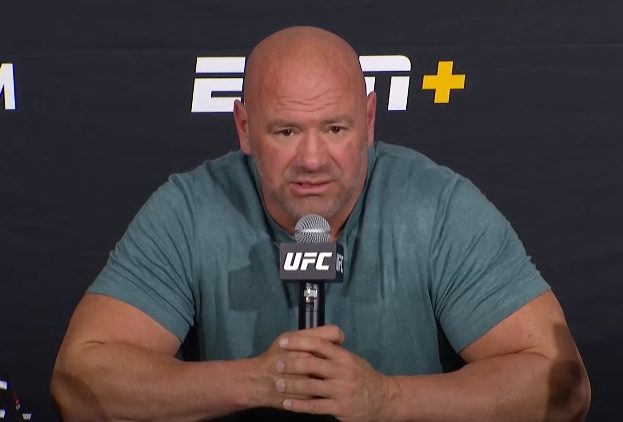 UFC president Dana White did not miss an opportunity to criticize the exhibition fight between Floyd Mayweather and youtuber Logan Paul. Logan is Jake Paul’s younger brother, who knocked out former NBA star Nate Robinson on the card “Tyson vs. Jones ”. The clash has been announced for February 20, 2021.

Speaking to Nelk Boys, a platform on the social network Twitch, Dana mentioned the difference in their respective curriculums. Maywaether has 50 wins and no losses, in addition to accumulating several world titles, while Logan drew in his amateur fight and he also lost his only fight under professional rules, both fights against KSI, an English celebrity.

“When people ask me about the state of Boxing, this is where it is at. This kid (Logan Paul) didn’t he get beaten up by a guy from the video game in England and now he’s going to fight Floyd Mayweather? ”, Shot Dana, showing indignation about these types of exhibition fights in Boxing.

It is not yet known what the specific rules will be, the location and other particularities surrounding the confrontation between Mayweather and Logan. The only information available so far is that it will be an exhibition fight, just as it was in the fight between former world champions Mike Tyson and Roy Jones Jr..