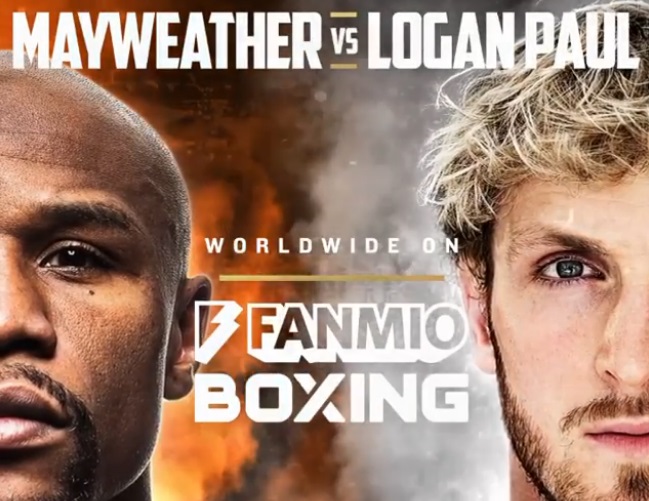 After the success of the exhibition fight between Mike Tyson and Roy Jones Jr.  last 28th. In 2021 another Boxing star will also perform for the public. Floyd Mayweather will face Logan Paul on February 20th. The information was announced by the two on social media networks.

Specific rules, location and other information have not yet been released by the company promoting the event. What is known is that it will be an exhibition fight. The first set of pay-per-view packages, will begin selling for a promotional price of US $ 24.99.

Multi-champion, Mayweather has a record of 50 wins and no losses as a Boxer. In 2018, against Tenshin Nasukawa, an MMA and Kickboxing athlete, “Money” had an exhibition fight in Japan and left with the knockout victory in the third round. Logan is the brother of youtuber Jake Paul, who shone in the card’s co-main event between “Tyson x Jones” with the knockout victory over former NBA star Nate Robinson. He started his career in the ring facing celebrities. In his only professional fight, he was defeated.