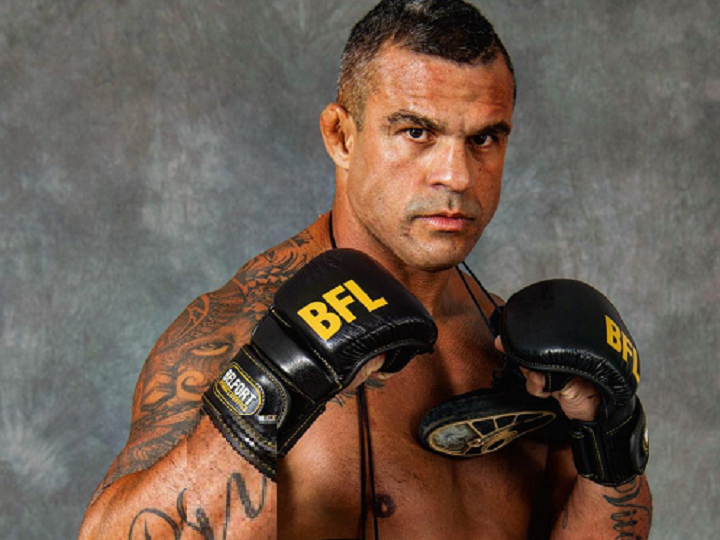 After gaining notoriety in the combat scene by knocking out Nate Robinson, a former NBA star, at the “Tyson vs Jones Jr.” event last November, Jake Paul started a series of taunts aid at former UFC champion Conor McGregor. As the youtuber comes into the spotlight, several MMA names like Michael Bisping and Ben Askren, challenged him. The most recent of which, was Vitor Belfort.

The Rio native, stated in a video published on Instagram, that he would put Paul to “sleep” after challenging the American youtuber: “Listen, man. You have to have respect when you come into my world, this is my kingdom. Your kingdom is making videos on Youtube for the younger generation. I was a champion, when you were being born, when you were coming into the world. I’m going to put you to sleep, put you on your knees. Listen, with all the respect I have – not for you, but for your fans – I will show them who you are. You are a joke. You are Joke Paul. Not Jake Paul, you are Joke Paul. I will put you on my lap. Go to sleep, little baby ”, fired the 43-year-old Brazilian.

Remember that Belfort hasn’t fought since May 2018, when he was knocked out by Lyoto Machida in his farewell from the UFC. In 2019, the “Phenom” signed with the ONE Championship and has had a fight with Alain Ngalani announced, but a date has not been released by the Asian company.