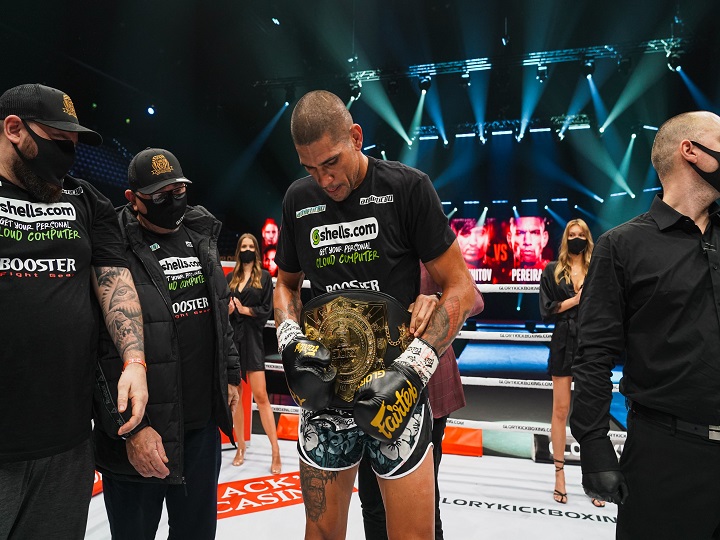 Brazilian Alex Poatan continues to make history at Glory Kickboxing. In their first card of 2021, Glory 77, was held on Saturday (30th), in Rotterdam, Netherlands. Poatan becomes the first fighter in the promotion to hold two weight class titles simultaneously – the first Double Champion.

In November 2020 Poatan, who has previously knocked out the UFC middleweight champion Israel Adesanya in Kickboxing, debuted for LFA with a knockout over Thomas Powell. The fighter, 33, splits time between kickboxing and MMA. A this moment, the athlete still has no scheduled fight for MMA.