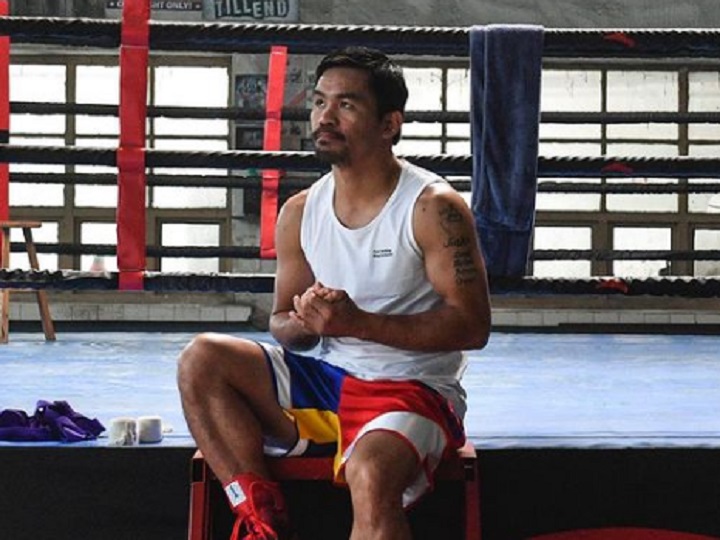 Manny Pacquiao, one of Boxing’s biggest stars, seeks a last challenge, to end his career. The boxer has a few opponents in mind for a last appearance. And according to BusinessMirror, the fighter has selected Conor, Errol Spence Jr or Terence Crawford.

The Filipino has not been in action since August 2019, when he defeated Keith Thurman to win the WBA (World Boxing Association) welterweight belt. McGregor’s star power is surely what attracts Pacquiao to the Irishman, who is the pay-per-view record holders for the UFC. Pacquiao predicts high pay-per-view sales and states that he will donation part of his purse.

“Those are my options, but I want to try an MMA fight. I will also donate a large part of my income to the victims of Covid-19”, said the boxer about his goals for 2021.

In 2017, McGregor faced another boxing legend, the undefeated Floyd Mayweather, in a fight that became known as “May-Mac”. The fight had some specific rules and ended with victory for Mayweather. This was the Irishman’s only boxing match. McGregor will face Dustin Porieir at UFC 257 on the 23rd, in Abu Dhabi.