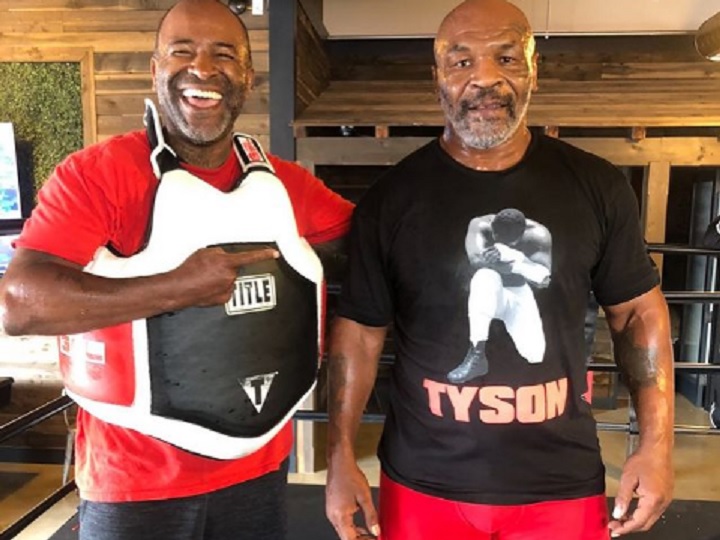 Responsible for preparing Mike Tyson’s on his return to boxing, Brazilian Rafael Cordeiro – leader of Kings MMA – shared this week a new video of  the heavyweight training, but this time in an MMA cage. In the video, “Iron Mike” unleashes his arsenal of strikes, while Cordeiro clearly loves it. In the caption for the video, the renowned trainer wrote: “Beware of the caged Tiger. Caution”.

Mike Tyson, 54, is considered by many, as the best boxer of all time. On his return after 15 years, the former world champion faced Roy Jones Jr – another legend of the sport. The fight was held as an “exhibition” in November last year and ended in a draw. In 58 fights, Tyson has 50 wins (44 by knockout), six losses and two “No Contest” (no result). According to him, he will remain active in 2021.