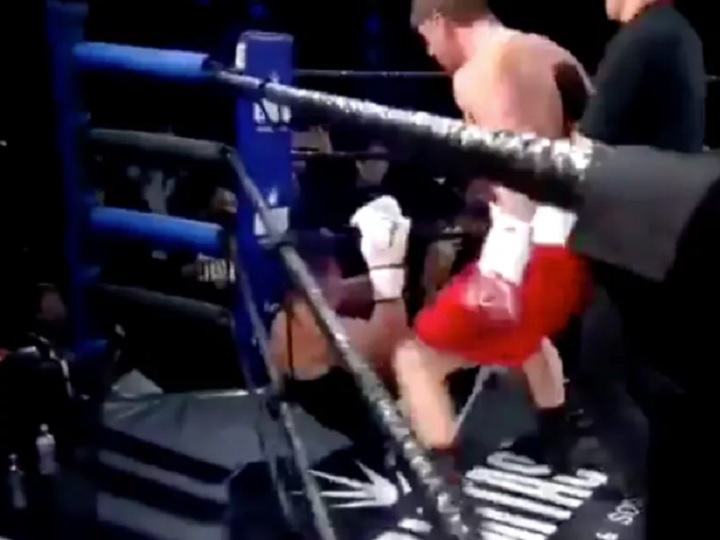 Even after being knocked out in 10 seconds, Jose Canseco earns US $ 1 million (Photo: Reproduction)

Ex-Baseball player, considered a star of the sport, Jose Canseco, 56, took to action last Friday (5th), in the main attraction of a Boxing the event “Rough N ‘Rowdy’ 13 “. Canseco faced a fighter known as “Billy Football”, 22 years old and was knocked out in the first round, in just 10 seconds of the fight. However, despite the bad loss, Canseco has no regrets regarding the money he received for participating in the event.

The founder of Barstool Sports, responsible for organizing the event, Dave Portnoy revealed on social media that, even after defeat, Jose Canseco will earn a sum of $ 1 million, for earning a part of the profits from the pay-per-view, that broke a records. In addition, the promoter revealed that the veteran athlete would have receive an additional $ 50,000 in case of his victory, which did not happen.

“So here’s how Jose Canseco was paid. 50k (thousand dollar) guaranteed. He would earn 50k more if he won. He also had a share of the profits, if we broke our PPV record. We did. Jose won more than 1 million dollars for 5 seconds last night. I don’t feel bad for him anymore, “wrote Portnoy.

Watch the knockout suffered by Jose Canseco below: