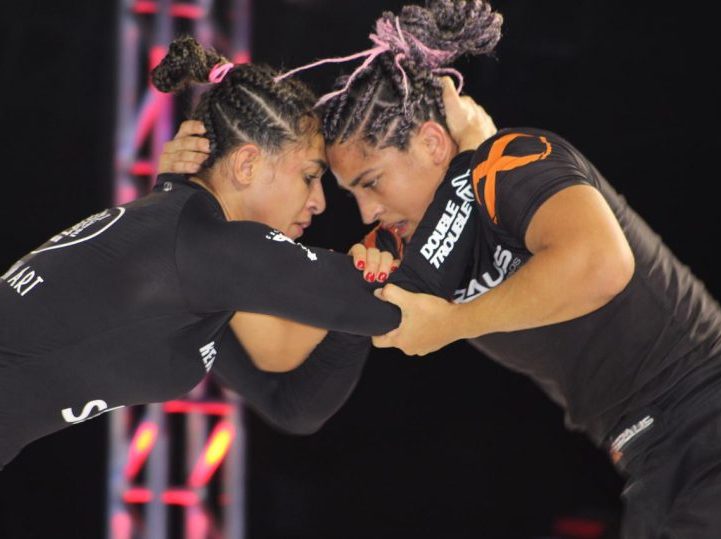 In the BJJ Stars 5 (Saturday, Feb, 6th), Bia Mesquita defeated again Thamara Ferreira, in a rematch of the best fight of the fourth edition of the event. This time, it was a No-Gi fight. Also in the No-Gi, Gabriel Rollo did great and won Miltinho Vieira.