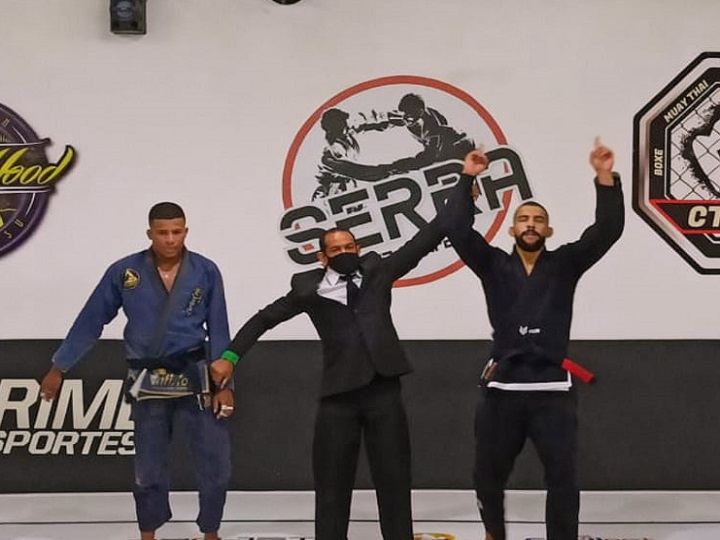 There were more highlights such as Manu Amorim (yellow-belt) beating Maria Luiza (11 – 0). In the blue belt Romário dos Santos submitted Igor Pereira via armlock. In the brown belt, João Miguel beat Guilherme Cabral in the best fight of the event. The 45-year-old athlete Maurício dos Santos defeated Tiago de Carvalho (4 – 2) in the black-belt.

The Serra BJJ Confere CEO, Diego Vasconcellos talked about the event: “This card was awesome and we had two belt disputes (Eli Brás and Pablo Campos). We also had live broadcasting and everything was better,” stated Vasconcellos.

“After this successful event, we are planning a third one. Stay tuned because we are going to deliver some news soon,” said the CEO.