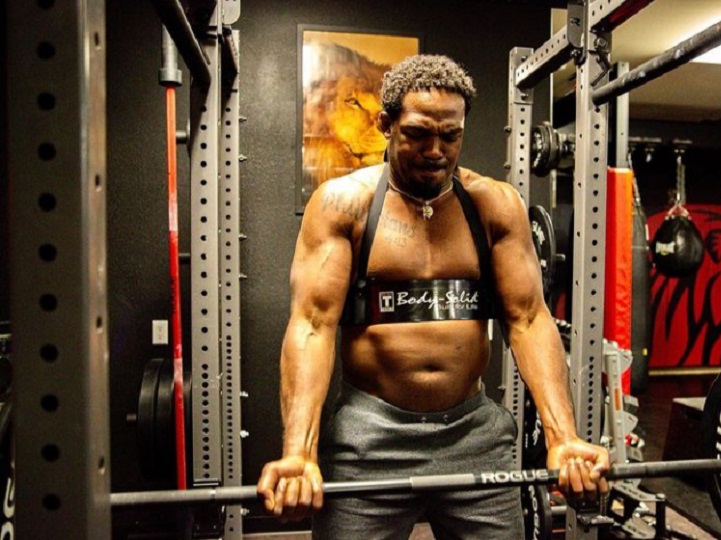 Jon Jones has been training intensively on his move to heavyweight (Photo: Reproduction / Instagram)

Former UFC light heavyweight champion Jon Jones does not know when and exactly who his debut at heavyweight will be, however, he received encouraging news on Friday (12th). Dana White, UFC president, revealed that “Bones” will face the winner of the matchup between Stipe Miocic and Francis Ngannou, who will fight for the 120kg belt on March 27, in Las Vegas (USA), at the main event of UFC 260.

“We know what (Jon) Jones wants. He wants the winner of Miocic vs. Ngannou, so this fight needs to happen first. It should happen this year. It depends on whether this fight between Miocic and Ngannou happens before the summer. We could have Jones against the winner in the summer, ”Dana told TMZ Sports.

Currently 33 and with a record of 26 victories and only one loss as a professional, Jon Jones has not fought since February last year, when he defeated Dominick Reyes by unanimous decision at UFC 247. Since he decided to move to heavyweight, the American has already challenged Francis Ngannou and current champion Stipe Miocic.

Dana sees trilogy between Poirier and McGregor happening in 2021

It took Dustin Poirier and Conor McGregor over six years to book a rematch, which took place on January 23rd, at UFC 257 and saw a Poirier victory by technical knockout in the second round. However, it seems that the “trilogy”, will not take as long to be confirmed. In an interview with ESPN, Dana White revealed that, due to the wish of both fighters, he intends to confirm the third fight between them, in the second half of the year.

“Well, when you have two guys in their positions – Dustin is ranked first at lightweight and you have Conor, who is sixth place and they want the trilogy, so you have to make it possible. We will probably try to make this fight this summer (second half of 2021) “, declared Dana, emphasizing, that he hopes to see McGregor motivated for the fight, taking into account he was knocked out by Poirier.

“If you look at Conor, if you look at the way he fought, the leg kicks he was taking, the posture that he presented, he was completely sleeping on Dustin Poirier. I’m not taking anything from Poirier, I’m not belittling it, but when you arrive on a super yacht (in Abu Dhabi) and are living the life Conor lives, you need to have appetite. No matter how you beat Dustin Poirier the first time, this is not the same guy you faced and obviously Poirier trained for this rematch as if it were the most important fight of his life. I think the good part of the trilogy is that McGregor is hungrier than ever, he wants this fight again, he wants it very much, so it will be a fun third fight “, revealed Dana.