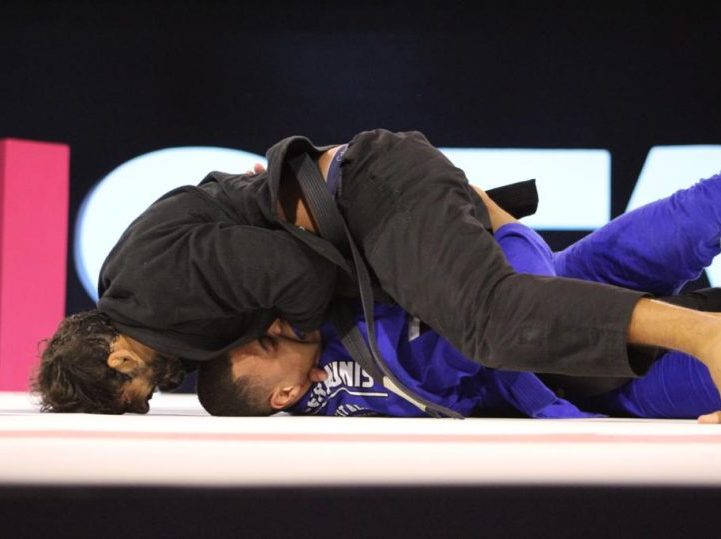 Leandro Lo had a great performance, this time against the young Alex Munis

In the BJJ Stars 5 co-main event, Leandro Lo played hard against the black belt Alex Munis, who took the challenge of replacing the injured Gustavo Batista, and submitted with a choke. The middleweight world champion, in November last year, starts 2021 on fire.

When receiving the trophy by the hands of his friend Marcus Buchecha, Leandro Lo also won a beer and danced to celebrate his victory. To young Alex, stand out the courage of accepting this challenge without having time for preparation.