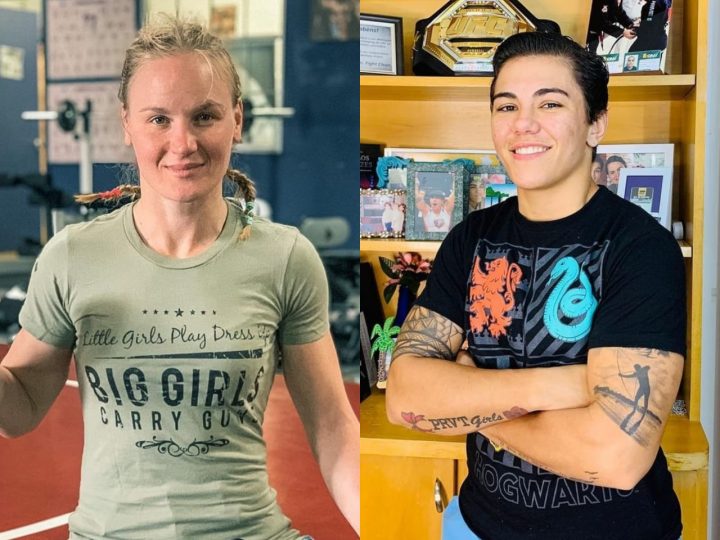 The champion Shevchenko and Andrade face up for the UFC flyweight in April (Photo: Instagram)

Coming from an amazing KO over Katlyn Chookagian, late 2020, and at the top of the flyweight UFC ranking, Brazilian Jéssica Bate-Estaca Andrade wants the second “gold” in the promotion. According to what Dana White told ESPN.com, Andrade will face champion Valentina Shevchenko on April 24th, in UFC 261.

The former UFC women’s strawweight champion, Andrade left the division in 2020, after losing to the Chinese WeiliZhang and, then Rose Namajunas. The comeback was in the flyweight, with the KO over Chookagian. At the age of 29, the Brazilian, who owns a card with 21 wins and eight  losses, goes after her second UFC belt – something done only by Amanda Nunes.

This mission, however, does not seem an easy one. Valentina Shevchenko (32) is the current champion, with 20 wins and only three losses. Since she got the title, in December 2018, “Bullet” has defended four times her belt.