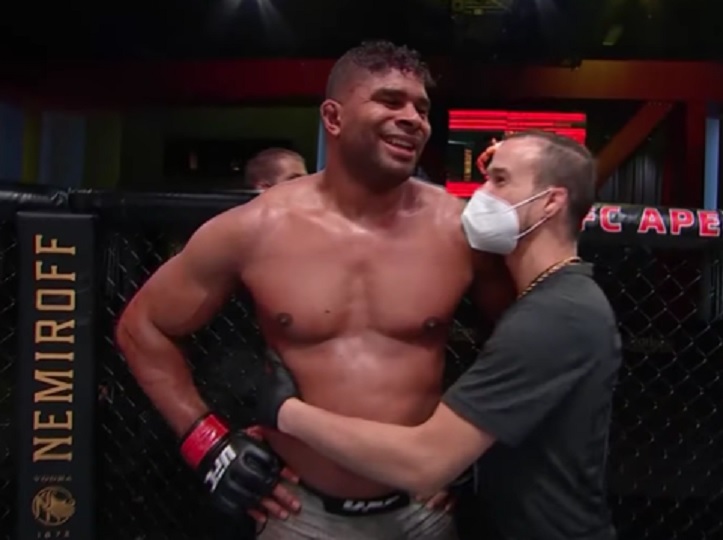 With an extensive record of 47 wins and 18 losses, Alistair Overeem has been fighting professionally since 1999, today at 40, he shows he still has the motivation to perform well in this sport. With four victories in his last five fights for the UFC, the experienced fighter takes to action this Saturday (6th), in the main event of UFC Vegas 18, in Las Vegas (USA). Another positive outcome against Alexander Volkov, could put the Dutchman close to a title fight for the heavyweight belt, which is currently owned by Stipe Miocic.

Overeem’s has had a restart in the promotion since 2018. At that stage, he was coming from two defeats in a row, but managed to turn that around scoring two consecutive first round knockouts, against Sergei Pavlovich and Alexey Oleynik, respectively. A loss to Jairzinho Rozenstruik in 2019 derailed his plans, but in 2020, he had 2 more knockout victories, against Walt Harris and Augusto Sakai. These victories have brought Alistair back to the top of one of the toughest divisions in MMA.

Rewatch Overeem’s ‘reversal of fortune’ for the UFC: