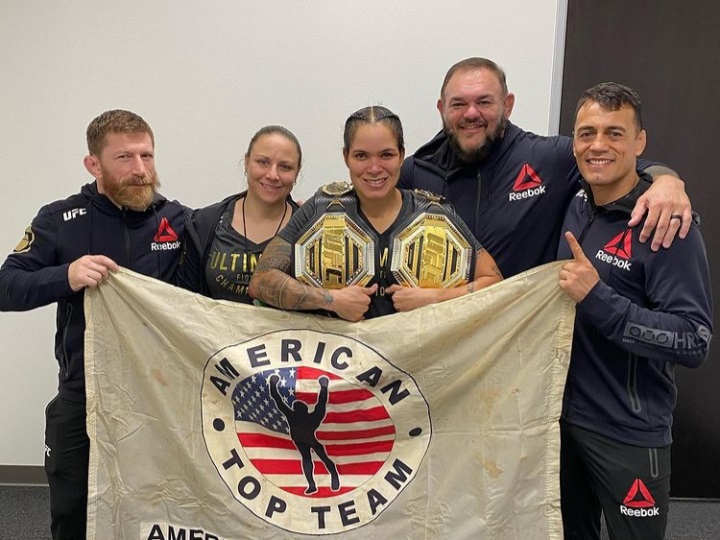 Without losing a single fight since 2014, Amanda Nunes is considered the best fighter in MMA. Currently the UFC champion (bantamweight and featherweight), the Brazilian fighter will fight on Saturday (March 6), in the co-main event of UFC 259, in Las Vegas (USA), against Megan Anderson, and she will defend her belt for the second time in the under 66Kg division.

With two belts and all the confidence in the world, “The Lioness” comes from 11 wins in a row. In June 2020 she beat Felicia Spencer. In last Thursday’s interview (March 4), Amanda made compliments to her opponent, who has won her last two fights.

“Every fight is different. Megan (Anderson) is tall, dangerous. So, that is why I must have a good strategy. If I find right away my pace, I can end the fight. I like to challenge myself. That is why I chose MMA as my sport. This is a fight that challenges me. I have to keep defending my belts,” say the Brazilian athlete.

“From now on, we have to wait and see what will happen in the bantamweight division and keep fighting. I will beat Megan, that’s for sure. I am the champ and I will remain with the belt forever.  Dana, whatever you do with this division, I will be here to defend my belt,” stated.