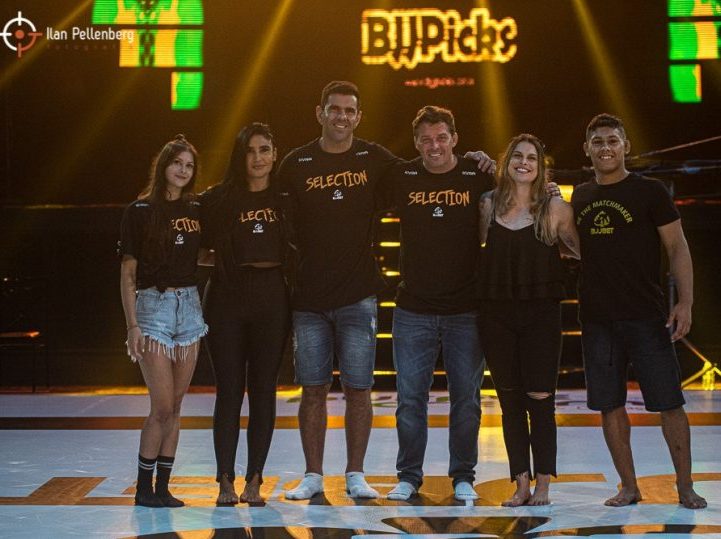 Last Sunday (Feb 28), in São Paulo, BJJBET held to tournaments, a men’s and a women’s, with some of the best colored belt athletes around. The “GP Selection BJJBET” featured 24 athletes. Caio Vinicius was the champion and Amit Elor won the women’s. The duo will get a R$2,000 sponsorship for one year. Besides, they got a spot in the next edition of the event. Caio will face Mica Galvão, and Amit will face Duda Tozoni.

Among women, American Amit Elor surprised everybody. BJJ blue-belt and also Wrestler, the 17-year-old athlete beat Thalyta Lima, Julia Alves and, in the finals, Larissa Martins (Alliance/Dream Art). Amir is Mica Galvão’s girlfriend and, in the next BJJBET, she has the chance to face the brown-belt athlete Duda Tozoni – Marcos Cunha’s pupil.