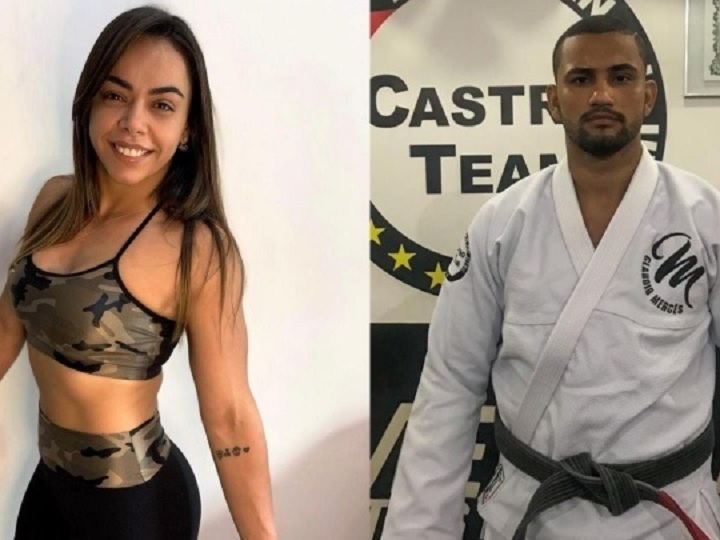 Alex Roger is a 23-year-old athlete from Castro Team. Born in the city of Belém, he is 1,80m and 82kg. Two-times North-Northeast champion and multi-time champion in Pará, the black-belt fighter spoke about the reality show.

“I believe that, besides the fights, the exchange of experience and knowledge among athletes and coaches will be very important for the growth of each and every contender. And I hope I can show to the Brazilian audience that there’s a strong Jiu-Jitsu scene in Pará. I see ‘The New Star’ as a way of showing sponsors and managers new athletes that struggle for support,” Roger said.

Renata Marinho is a 31-year-old athlete from Alliance. She was born in Minas Gerais and her master is Fabio Gurgel. She has won the BJJ World, Pan-American and the BJJ National. She spoke about what to expect from the reality show.

“I want to do my best in my terms. I will be confined with my opponents and I don’t want that to interfere with my game. We will be the pioneers in something like that in BJJ and I want to get the best out of it. This will be a great way for people to know my work and my personality. I am sure the show will do wonders for my career and the sport as a whole. I want to do an excellent job,” Renata said.

In ‘The New Star’ reality show, athletes will be confined in a house for 30 days. They will be separated in two teams, and they will fight according to the audience’s choice. According to the rules of the game, the trainer who wins some games will decide whether or not to use a Gi during the fights. At the end of the reality show, on May 6, two finalists of each gender will fight in a BJJ Stars card that will feature fights with eight trainers who participate on the “The New Star”.