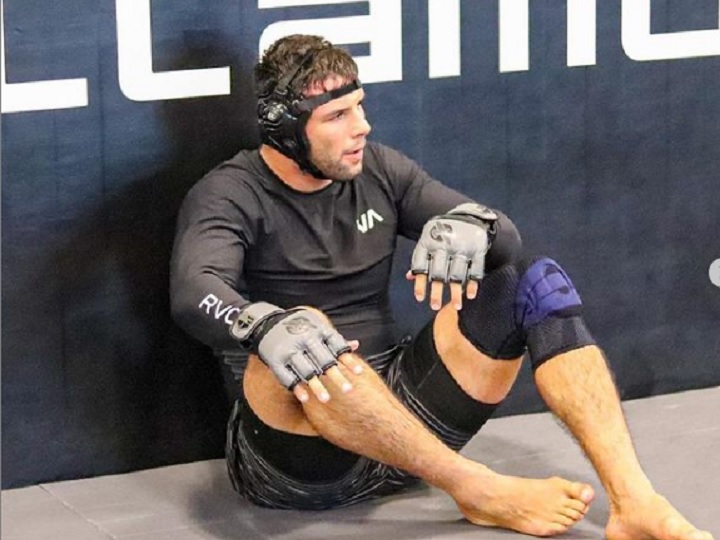 Almeida head, for the second time in a few months, his MMA debut delayed (Photo: Instagram)

For the second time, Marcus Ameida sees his opponent abandon the fight in ONE Championship. After Oumar “Reug Reug” Kane didn’t reach an agreement and left the fight, scheduled for February, now, Ji Won Kang, for motives yet unrevealed, has left the heavyweight bout – according to MMAFighting.com.

The greatest BJJ world champion, with 13 gold medals, and two times ADCC champion, Almeida would face Ji Won Kang on April 7th. However, due to motives yet known, his opponent – who fought on March 5th and knocked out Amir Aliakbari in R1 – will no longer fight. So, the Brazilian black belt remains without an opponent to his MMA debut.