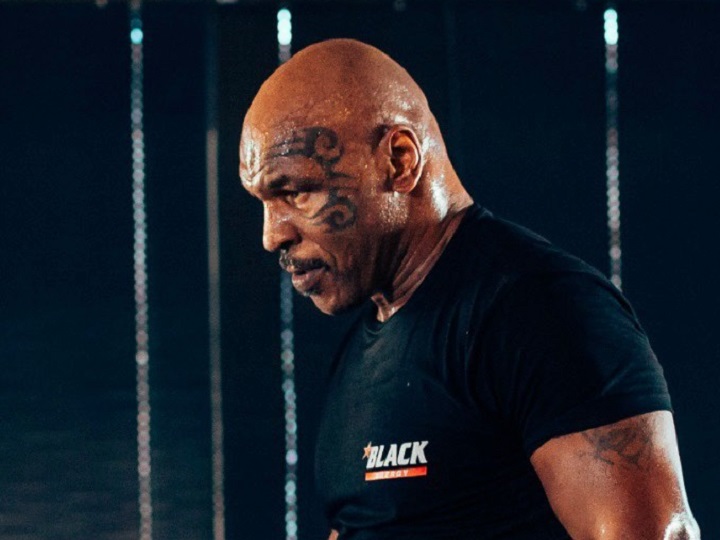 Tyson stated he will fight on May 29th (Photo: @miketyson)

The former Boxing World Champion, who has returned in a fight against Roy Jones Jr., guaranteed the fight against Holyfield is on.

“I want people to know that this fight against Holyfield is going to happen. Holyfield is a humble man of God. Listen to what I say: I will succeed on May 29. I learned a lot. We don’t need promoters. What is a promoter? An overrated cheerleader? They tell a fighter how good he is, ‘Yeah, you’re the best. You’re gonna beat everybody’. I like promoters, but why do you need one in this business position? To tell you how to run your business? You must only get your paycheck, do whatever you want to do and don’t talk to anyone, right?,” Tyson said in an interview withHaute Living magazine.

Holyfield’s representatives have said the fight was imminent. It was going to happen at Hard Rock Stadium, in Miami, in the United States. Tyson didn’t want to reveal the venue during the interview, but said it will take place on May 29. In February, Zab Judah, Tyson’s friend and former World Champion, said it would be happening in Dubai, in the United Arab Emirates.

Tyson, 54, and Holyfield, 58, fought for the first time in 1996. Then Evander Holyfield won by TKO. In 1997’s rematch, “Iron Mike” was disqualified after biting Holyfield’s ear.