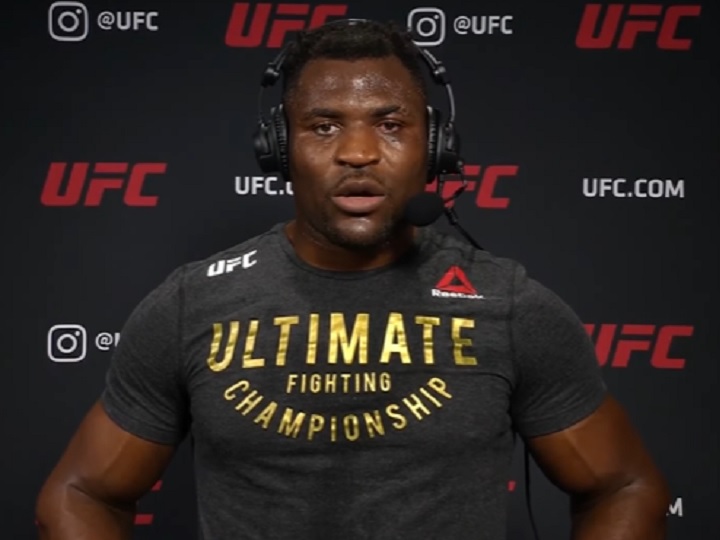 After Francis Ngannou outstanding win over Stipe Miocic, at UFC 260, for the heavyweight belt, MMA fans expect a mega fight against Jon Jones. Right after the victory of the “Predator” last weekend, “Bones” posted on social media to “tease” Dana White: “Show me the money.” In a reference to financial recognition – something that has been discussed but both Jones and the promotion.

White and Jones, that is in transition to the heavyweight division, have been trading barbs through the media. The American even asked to be dismissed. The champ Ngannou stated he understands “Bones” demands.

“I believe that Jon Jones wants this fight. I believe he’ll want it to happen because it’s going to be a massive fight, mega fight. Basically one of the biggest, I mean he’s been around so long and he’s been champ for a very long time but I think this might be the biggest fight of his career, (same) in mine. So he wants that thing. He wants to put something like this on his legacy, on his resume,” Ngannou told TMZ.

“As far as (negotiation), yeah, he’s asking for money, he said ‘show me the money’ but I think it makes sense. I think for a mega fight everyone would like to have mega pay, (same) as mine. I want that fight. I would like to have good pay and every other fighter out there would like that. There’s nothing irrational in this. Everything is normal. Everybody is expecting that we are doing this in order to one day have a big payday,” he said.