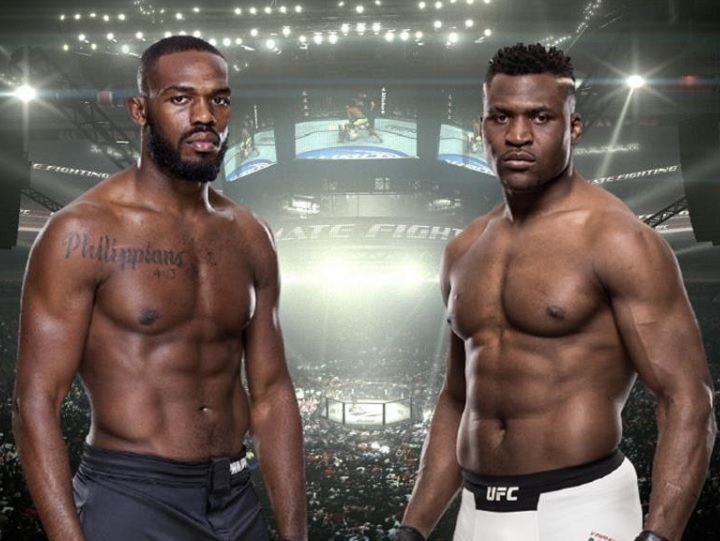 Even before the Stipe Miocic vs Francis Ngannou fight, Dana White had stated he’d like to put Jon Jones against the winner of that fight. Last Saturday (27), at UFC 260, Ngannou won by knockout in R2, and became the new champion. Theoretically, he would be the next to face “Bones”, who since last year, is training to fight in the heavyweight.

However, the former light heavyweight champ doesn’t seem to show it is going to be that easy. On social media, Jones said he needs to be properly rewarded to fight Ngannou. “Show me the money”, Jones posted, right after the Ngannou vs Miocic fight ended.

Show me the money

“If I’m Jon Jones and I’m home watching this fight, I start moving to (185). Listen, I can sit here all day and tell you, what’s show me the money mean? I tell you guys this all the time. You can say you want to fight somebody, but do you really want to?,” White questioned.

Then, Jon Jones posted a series of tweets and “spilled it out” about the UFC. Besides, the athlete was ironic about being “afraid” of Francis Ngannou.

“Go to 185? I didn’t gain all this weight for no reason,” he wrote on Twitter. If anyone is wondering if I really want to fight, the answer is yes. I also really want to get paid. I quit the light heavyweight division, and literally gained a massive amount of weight. And now people are saying I’m afraid? “Everyone but me is claiming that I’m afraid. All I asked was to get paid. Why does a fighter have to be afraid the second he mentions he wants to get paid his worth. What an insult. Conor McGregor wants big money, it’s expected. Jon Jones wants money, now he’s scared. I’ve been working my butt off, gaining all this weight. Have never lost a fight before. Now all of a sudden I am scared. What bulls***. I’ve been fighting my whole adult life, this shit just doesn’t feel right when you feel undervalued. It’s not an issue of wanting to fight. It’s an issue of wanting to be paid better. Let’s make that clear,” Jon Jonestweeted.