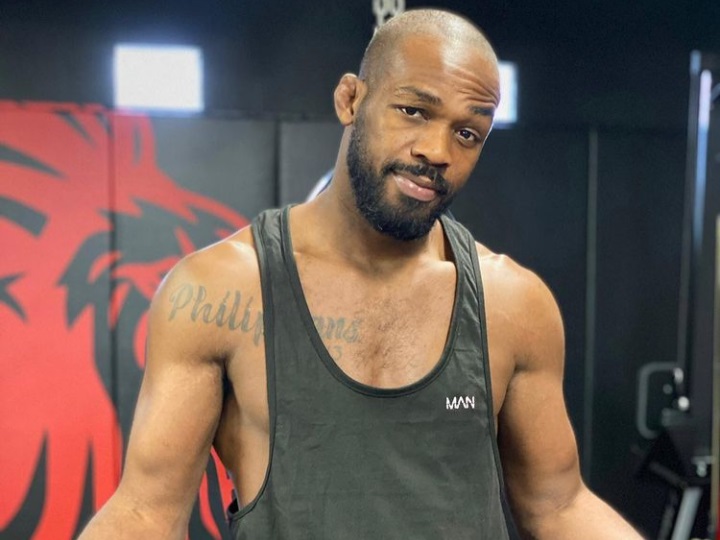 The UFC ranking has gone through changes this week and the main one was in the pound-for-pound. Now officially retired from MMA, Khabib Nurmagomedov was removed from the list and, due to this, Jon Jones, former UFC light heavyweight, who is about to debut in the heavyweight division, got to first place. Also after Nurmagomedov left, Conor McGregor returned to the Top 15, on the 15th place. In the Top 5, besides Jones, there is Kamaru Usman, Stipe Miocic, Alexander Volkanovski and Israel Adesanya.

Khabib’s retirement also means that there is no lightweight champion. However, on May 15th we will know the new champion due to the fight Charles do Bronx vs Michael Chandler, at UFC 262, in Houston, Texas (USA). Currently the Brazilian athlete is in the third position in the ranking, while the American has the fourth position.

Last Saturday (20), at UFC Vegas 22, the middleweight ranking has shown some changes too. After beating Kevin Holland, Derek Brunson climbed three positions, passing Jack Hermansson, Marvin Vettori and Darren Till, and now is #4 in the list. He is after Jared Cannonier, Paulo Borrachinha, Robert Whittaker and the champ Israel Adesanya.