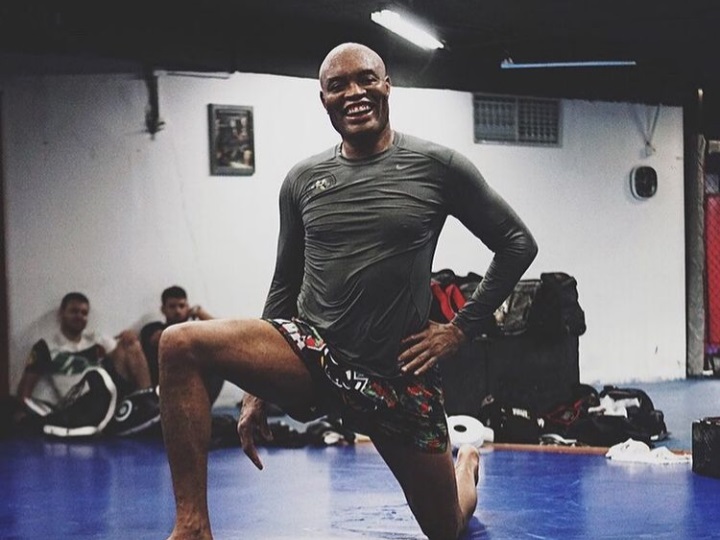 Former UFC middleweight champion Anderson “Spider” Silva (45) is ready to face a new challenge. On June 19, in Guadalajara, Mexico, Silva will face Mexican Julio César Chávez Jr, former boxing world champion, in a boxing bout. Known as a MMA legend – 34 wins and 11 losses –, “Spider” never hid intentions of fighting boxing, and now away from the UFC, he feels free to pursue this dream.

With one win and one loss in boxing, at fights in 1998 and 2005, Silva spoke to MMAJunkie.com about plans of fighting boxing more.

“First of all, boxing is an amazing sport. I love boxing, and I have practiced boxing for a long time – not professionally, but I try to do my best. I continue training, and I continue challenging myself. This opportunity to fight Chavez Jr. is not about proving (anything) to anyone, it’s just to challenge myself. When I go inside to fight in the ring against Chavez Jr., I’ll do my best and stay happy and put my passion inside the ring,” Silva stated.

“Yeah, absolutely, because I talked about fighting Mr. Roy Jones Jr.  many, many years ago when I started fighting in the UFC,” Silva said. “I think now is coming closer to this reality, and let’s go see. My focus is just for this fight now, and then let’s go see in the future,” Anderson Silva said.