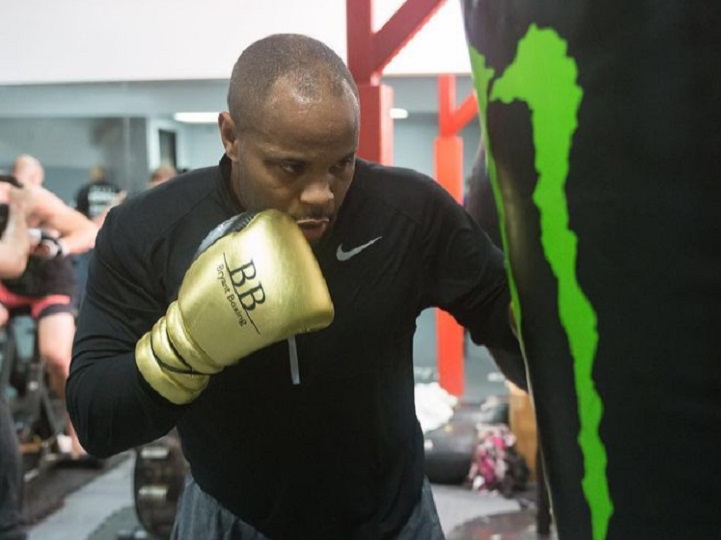 Jake Paul‘s win in a little more than one minute over Ben Askren, last Saturday (17), in Boxing, has shaken the MMA community. After the American Youtuber knocked out the former UFC and former ONE Championship champion was really meaningful to several MMA athletes such as BJ Penn, Tyron Woodley and Robert Whittaker – who are willing to face Paul in a Boxing fight.

Daniel Cormier, former light heavyweight and heavyweight UFC champion who retired from MMA doesn’t seem to believe in Paul’s win. Despite the abilities in the standing game Jake Paul has, Cormier expects that a professional athlete stops the YouTuber in Boxing. Paul is still undefeated.

“This is absolutely crazy! Come on Ben. Beat this dude.How did you let him do this to you, Ben? Someone has to do something about this guy. He can pretend to be a fighter for more time. They must put him against someone for real, right?,” DC questioned on social media.

“He (Jake Paul) can Boxing a little. He punched Ben really hard. Now he must be doing push-ups. That’s crazy. It must be the craziest thing I have ever seen,” Cormier said.

Man look at this shit. That’s so crazy me and Dan Dan react to the knockout on his YouTube. Show him some support https://t.co/Ht9T1IoexU pic.twitter.com/Qc1wGq8GFQ