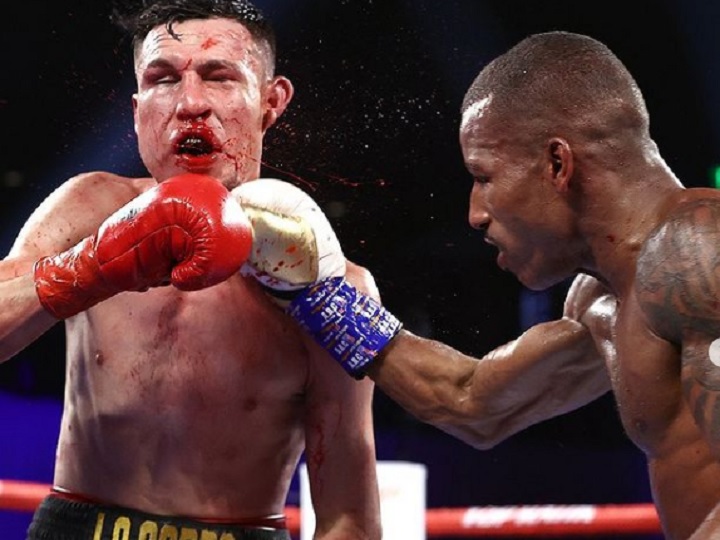 Champion at the Olympic games in Rio de Janeiro, in 2016, Robson Conceição won again in professional Boxing. Last Saturday (10), the Brazilian boxer faced Jesus Antonio Ahumada in the USA and won by KO in R7.

The victory was the Brazilian boxer’s 16th as a professional. Solid as a defender, Robson hit several short range blows and, in the last round, knocked Ahumada down. He got up but the referee didn’t allow him to go on fighting.

With 8 KOs in 16 wins, Robson Conceição gets closer to the WBO featherweight title shot. The current champion is the Mexican Emanuel Navarrete.