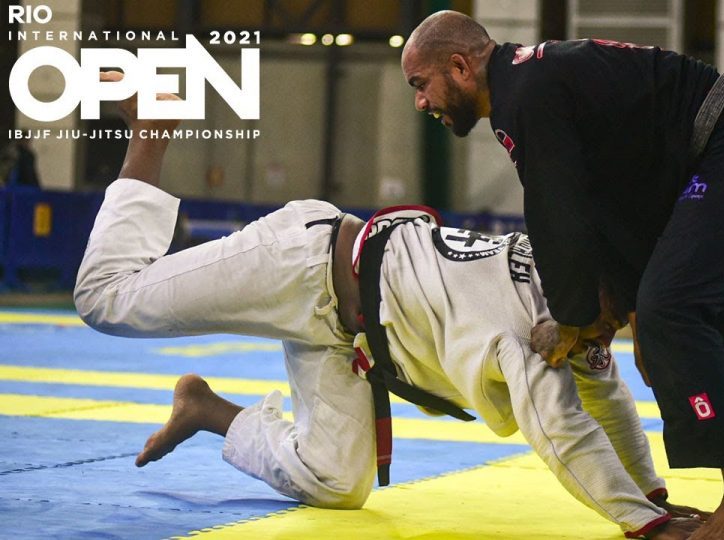 After quite some time away from tournaments, Erberth Santos returned at CBJJ’s Rio Open, in Rio de Janeiro (Arena da Juventude). It was the super heavyweight final against Pedro Alex. Both athletes took the fight to the ground. During the final moments, Erberth took Alex down, scored 2 – 0 and stayed like this until the end of the fight.

TATAME PLAY: owner of the submission record in the UFC, watch a complilation of all submissons by Charles do Bronx in the octógono