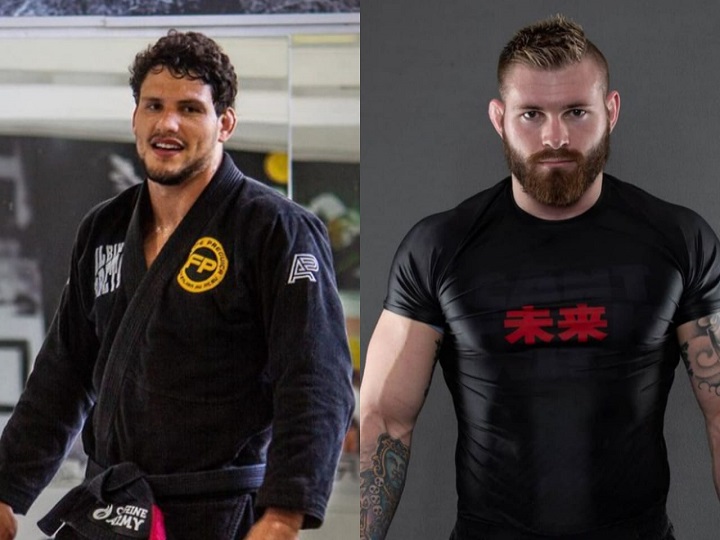 * Created in 2018 by Ryan McGuire and Zach Marshall, the 3CG (Third Coast Grappling) has its 20th edition (April 3) and wants more. In an interview to TATAME, the president McGuire talked about the plans of growth, better shows and prizes. Currently, the promotion is one of the main grappling events, but, according to Ryan, nothing would be possible without Brazil and Brazilian fans.

“I think Brazil and Brazilian fans support traditional American sports very much. Grappling is yet to grow more but I see a successful future. It would be like ignoring 50% of the market. Why doing that? We love Brazil, its rich culture and history in the sport besides the passion athletes and fans bring to the event,” McGuire said, and didn’t avoid the controversy of Brazilian Jiu-Jitsu vs American Jiu-Jitsu.

“Honestly, I like Jiu-Jitsu, regardless if it is Brazilian or American. It’s just marketing. Brazilians don’t call it Brazilian Jiu-Jitsu there, just Jiu-Jitsu, and we call it BJJ in America. It would be like Mexicans calling their own food ‘Mexican food’… It doesn’t make sense. It is a good discussion but it can take you to places we don’t want to go. Our master is Vinícius Draculino so we respect Brazilians. Together we can move forward,” the blue-belt president said.

Still on this AJJ vs BJJ matter, a fight that is a fans dream is Felipe Pena vs Gordon Ryan. They fought twice already, the Brazilian won both, but the American is known as the best No-Gi athlete currently: “We’d like it (this fight) for sure. If we make Pena vs Gordon III, we will be glad,” McGuire stated.

With 3CG headquarters in Texas, Ryan McGuire analysed the Jiu-Jitsu development in the USA nowadays and also its growth in Texas. “Jiu-Jitsu has been growing a lot around here. Everyday there is a new gym and it’s awesome to see these people getting the best out of the sport, spreading its philosophy. During the pandemic people were not sure about the future of grappling – a sport that demands so much human contact –, but here in Texas things are OK now. We are the new ‘Mecca of Jiu-Jitsu’ in the US,” he said.