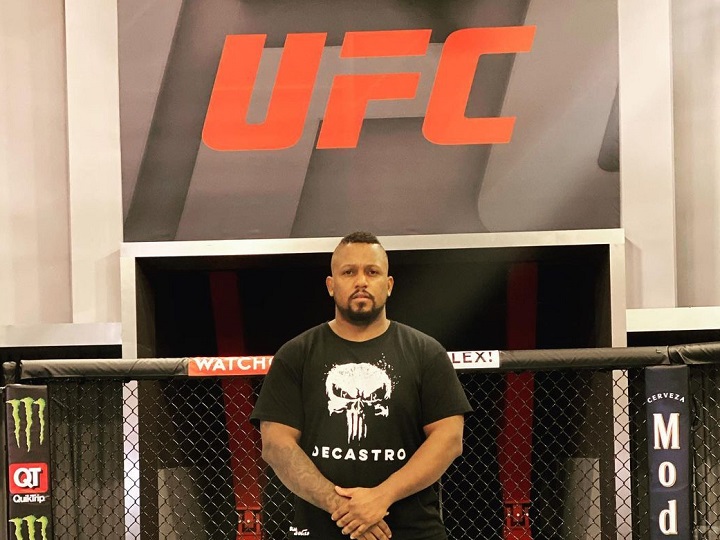 Yorgan de Castro is on the athlete who were dismissed by the UFC (Photo: Instagram)

The most feared list coming from the UFC has new names in May. According to MMAFighting.com, the promotion will let go of fighters who have lost twice or more times in a row. There are no Brazilians among the names released.

This time, the promotion didn’t dismiss any of the big stars such as Alistair Overeem and Junior Cigano. But strong names Yorgan De Castro, Luke Sanders and Anthony Birchak are in the list.

Oskar Piechota was penalized by USADA, (United States Anti-Doping Agency) which has a partnership with the UFC, until July 2022. The promotion, then, announced his dismissal.