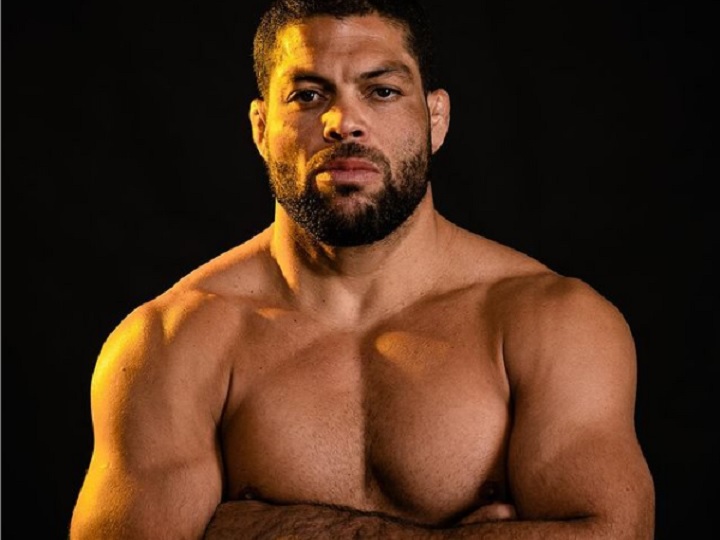 Galvão talked about a possible fight against Gordon Ryan at ADCC 2022 (Photo: Instagram)

André Galvão will defend his title in a superfight at ADCC 2022. The six-time champion had talked about retiring but he changed his mind. Galvão made no special demands and will fight whomever the event chooses, according to FloGrappling.

The deal between Galvão and the ADCC was signed before Gordon Ryan – who won the open weight title in 2019 and has the right to fight the Brazilian – announced his retirement to treat a rare stomach disease.

“I am very excited to announce that six-time ADCC champion André Galvão will be doing the ADCC superfight in 2022. The truth is Galvão had accepted this match on May 1st, we just chose to not release it at that time. With ADCC 2022 being more than a year away I am confident we will see André Galvão face Gordon Ryan at the biggest grappling event of all time,” Mo Jassim, president of the ADCC, told FloGrappling.

A possible fight between Galvão and Ryan has been on the news since 2019, when the Brazilian defended his title against Felipe Pena and Ryan won the open weight title. In February 2021, during the Who’s Number One show, both got involved in an incident. After quite some time at war on social media there was an exchange of words and a slap from Gordon backstage at WNO.