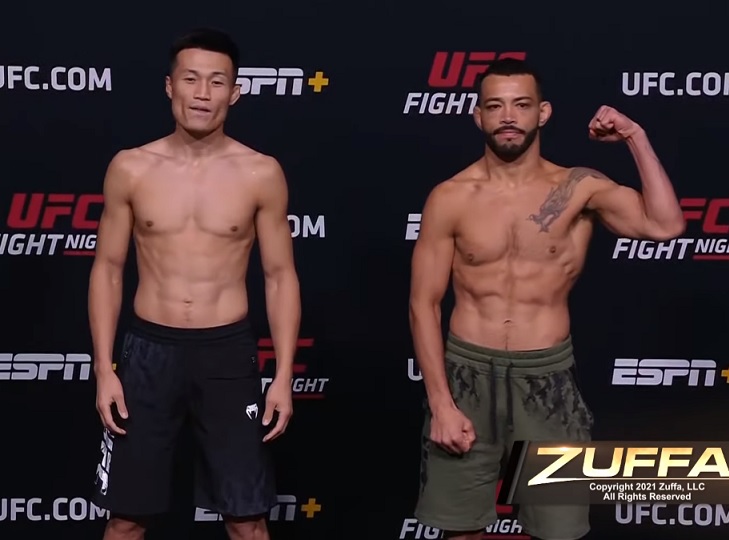 The weekend will change the future of the featherweight division in the UFC. Chan Sung Jung, #4 in the ranking, will fight Dan Ige – who’s #8. According to some websites, the American is said to be the favorite in the main event, on Saturday (19), at UFC Vegas 29.

Ige has won seven of his last eight fights at featherweight in the UFC. That rise in the division put him in the Top 10 and, now, with a chance of entering the Top 5.

The Korean Zombie is one of the most popular athletes in the UFC. The Asian fighter has won two of his last four fights.