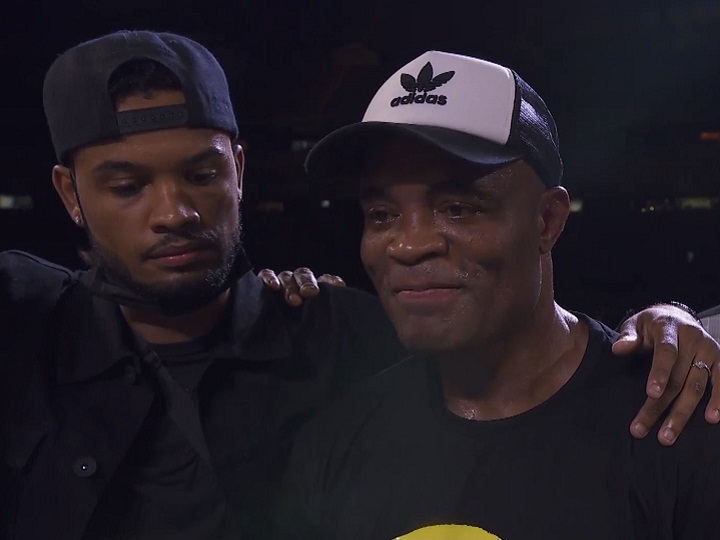 Retired from MMA since last year, Anderson Silva proved he can go on making his fans happy. Last Saturday (19), “Spider” returned to BOxing after 15 years and faced Julio Cezar Chávez Jr, former-world champion, and won by split decision after an eight-round bout. The 46-year-old Brazilian had a great performance – overcoming an 11-year-younger opponent – and showed he can keep fighting in Boxing.

It started with both being cautious. However, Anderson Silva showed the same character people know him for when he began teasing Chávez. That psychological game made the difference.

Spider was superior from the second round on. In the third and fourth round Silva applied some hard punches and defended well too. Then, Silva fought the rest of the round with a slower pace but using punches, jabs and clinches in the right amount.

With 77-75, Anderson Silva was declared the winner. That was his first victory since 2017, when he beat Derek Brunson at UFC 208. In Boxing, Silva debuted in 1998, and was knocked out. Seven years later, he won by KO.