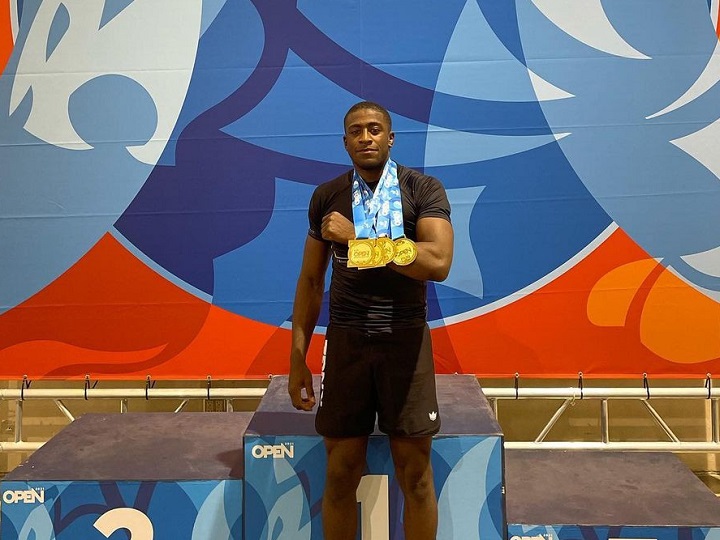 Ronaldo Jr. won in open weight and his division with and without gi in Boise (Photo: Instagram)

Last weekend there were two BJJ IBJJF Open shows in the USA: in Boise and Atlanta. Some well-known BJJ athletes competed, such as Ronaldo Junior and Maria Malyjasiak. Both conquered titles in their weight and open class divisions – Gi and No Gi at the Boise Open. In the lightweight, Alexandre Molinaro stood out.

Danielle Alvarez won double gold with Gi in the black belt. Still with Gi, Carlos Alberto Oliveira won gold in the light featherweight and Helton José Jr in the ultra heavyweight. Among women,  Fernanda Sabrina stood out and was champion double gold in the No-Gi fights.